The Blue Ocean strategy framework has become popular since around 2005, on the initial publication of “Blue Ocean Strategy: How to Create Uncontested Market Space and Make the Competition Irrelevant“, by W. Chan Kim and Renee Mauborgne. It was conceived as a way to forward execute on some of the latest thinking on innovation, particular the idea of disruptive innovation. It provides a methodology to find or redefine competitive landscapes where the competition is low and the value is high.

And, as is the case with most strategies, the key is to execute well – which in large part takes effective project, program, and portfolio management.

The Basics of Blue Ocean Strategy 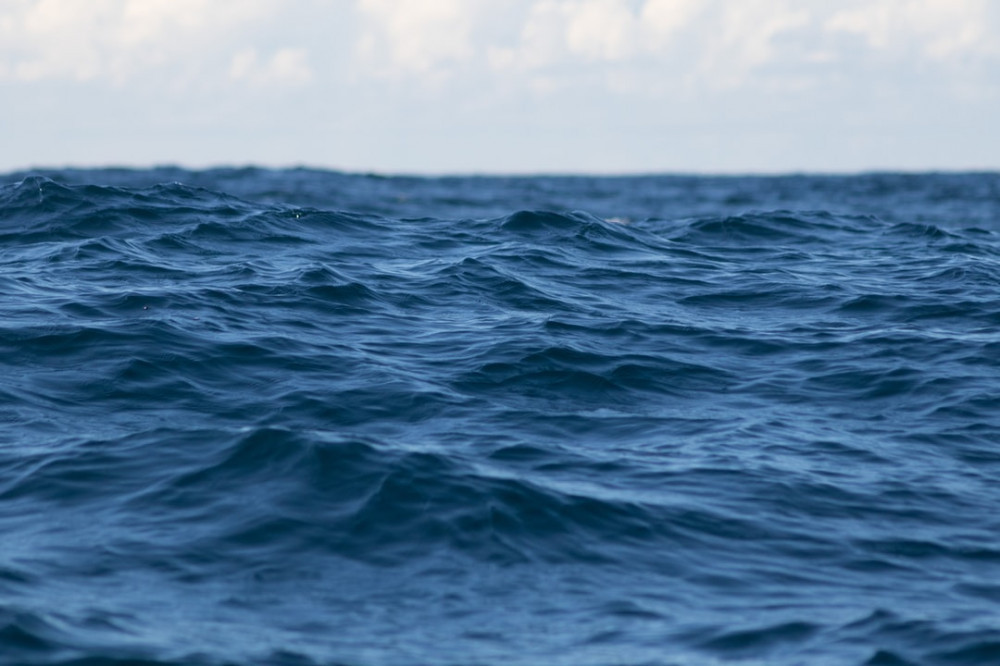 The Blue Ocean Strategy is based on the observance that there are two types of competitive environments: red oceans and blue oceans. Red oceans, where the focus is more on markets and market share, are highly competitive environments where it is hard to grow revenue and profit. By contrast, blue oceans are where the focus is more on customers and customer experience, tend to be where most revenue and profit growth occurs.

Here is a summary of key differences between blue ocean and red ocean.

‘Value innovation’ is the cornerstone driver behind blue ocean strategy. The focus of value innovation is on making the competition irrelevant by creating a leap in value to customers by decreasing or eliminating the higher cost components that are not valued so high, while enhancing or even creating other attributes that are more highly valued. This takes innovation – hence the term ‘value innovation’.

There are eight foundational principles, in two groupings, of blue ocean strategy:

Let’s jump straight in with the basics of the Strategy Canvas: 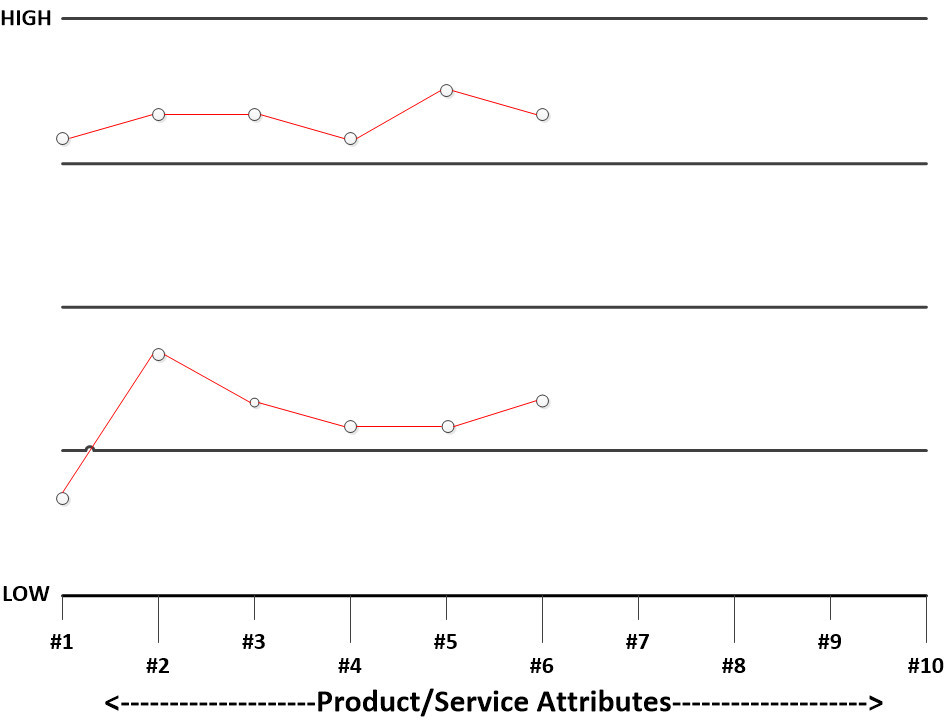 Note that the both the high end and low end competitors are competing only on Attributes #1 to #6. Attributes #7 to #10 are either ignored by both groups or have yet to be understood, discovered, or invented, which we will cover further below.

Finally, note the color red for both the high end and low end competitors – which was chosen based on the idea that rivals are competing based on these several factors only, with similar strategies. Competitors are forced into a tight race in a Red Ocean environment, where growth and profitability is limited.

Asking these questions enables a competitor to think through the possibility for a whole new value proposition for customers in the market – and one for which it will at least initially have virtually no competition. 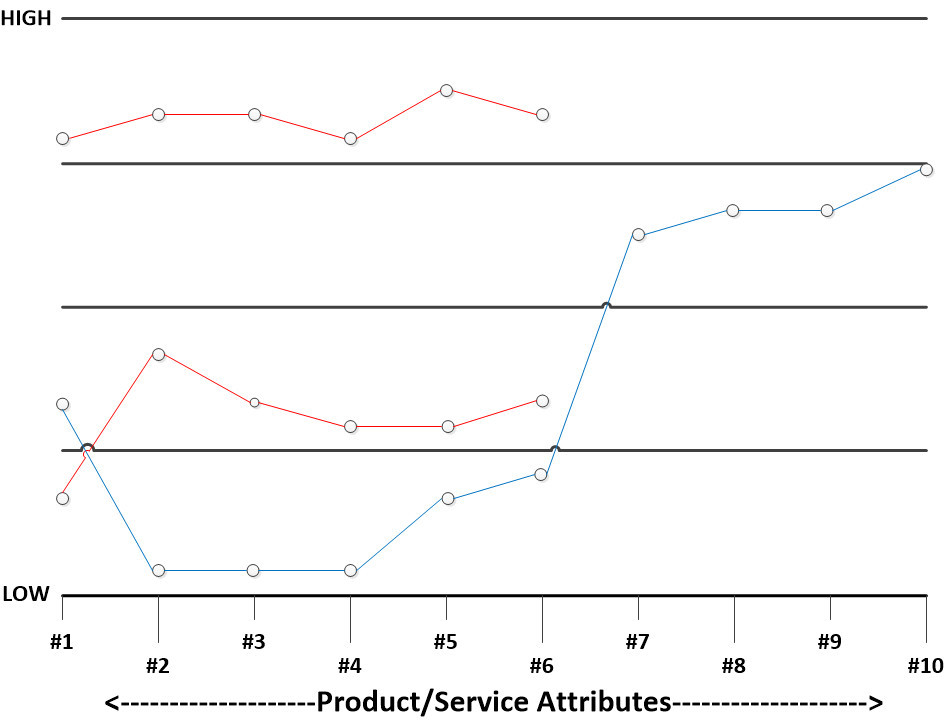 Competitor A has created a new position on the Strategy Canvas by applying the Four Actions Framework, creating an offering with product and service attributes that vary greatly for the existing Red Ocean competitors.

The resulting line in the Strategy Canvas is blue, representing Blue Ocean positioning.

This tool complements to the four actions framework above, simply to make it easy to apply because it is a visual tool. 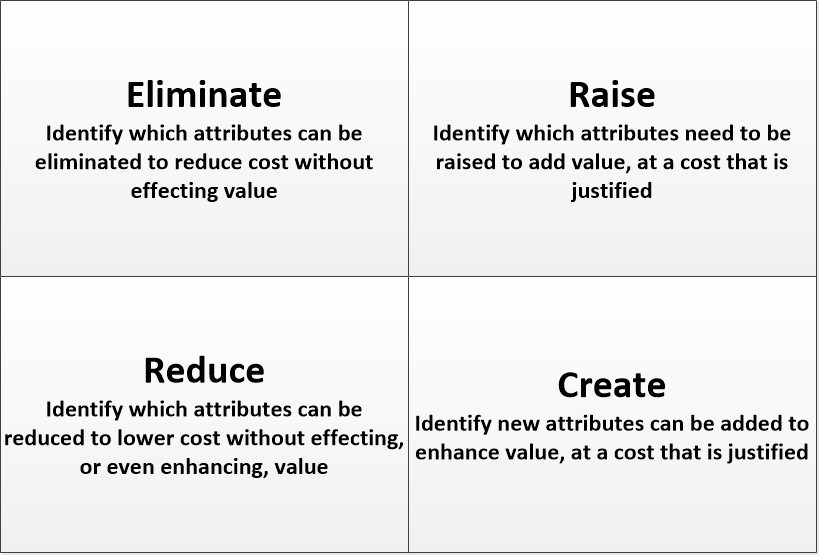 The grid provides space to brainstorm ideas for identifying actions to be taken. It forces the team to consider all four actions: Eliminate, Reduce, Raise, and Create.

This process, and those outlined above, is simple to explain, but that does not mean they are trivial to accomplish. They take tremendous execution to achieve success, but they can provide good strategic underpinnings for that success. Execution challenges that will be faced, as outlined in the principles above, include:

Executing a Blue Ocean Strategy is a PM Challenge

This post outlined the basics of the popular Blue Ocean Strategy framework.

Executing a Blue Ocean Strategy is different from many other older frameworks in that it forces the team to look outside the current standard competitive landscape – Red Oceans – to more attractive and less competitive, more customer driven landscapes – Blue Oceans. Managers and executives need to make execution part of strategy when facing cultural challenges, aligning resources, and preparing to eventually shift to new blue oceans.

Execution, like with most good strategic initiatives, is key, and probably the hardest part. Here are some things I think project managers need to keep in mind related to Blue Ocean Strategy in executing projects.